Deputy Chris Mastrianni attempts to make a traffic stop on a vehicle but it refuses to pull over and takes off at a high rate of speed. After a lengthy pursuit, the vehicle pulls into a parking lot and is cornered by officers. When the suspect gets out of the car, Deputy Mastrianni realizes that the driver is the exact same person he chased only a week prior. This time he’s not alone, as his passenger is a prostitute he picked up moments before. The suspect is joined on scene by his girlfriend and mother who are both taken aback by his foolish actions. He is arrested, again, for driving while suspended, reckless driving and failure to stop for blue lights. 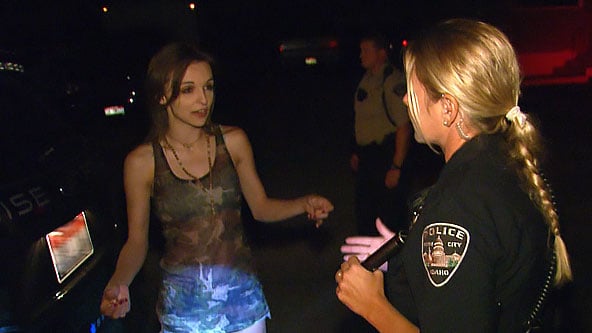 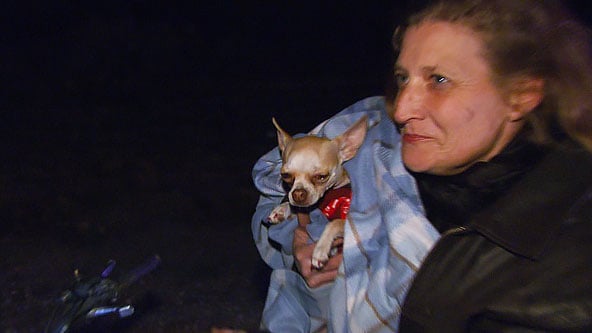 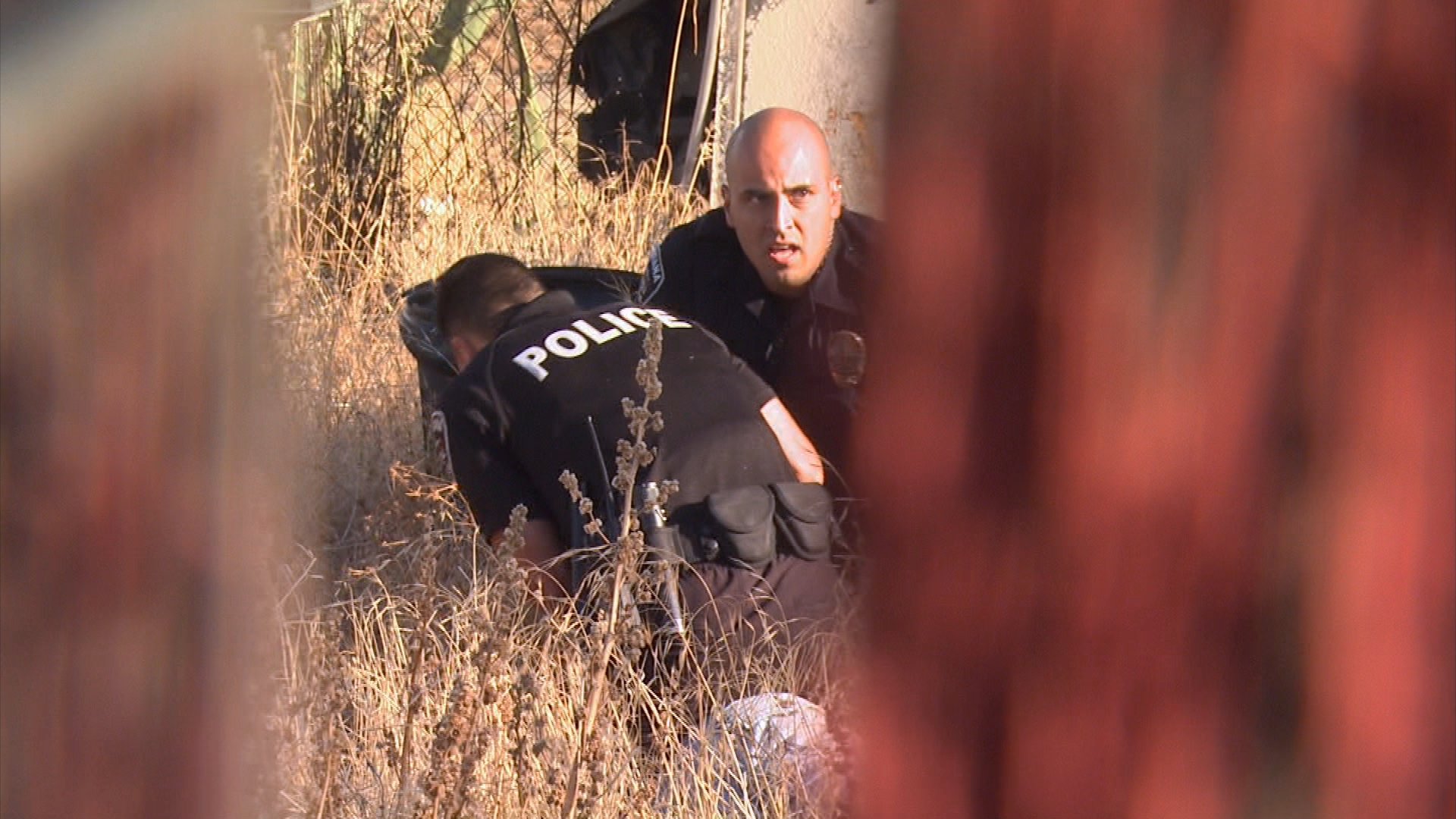 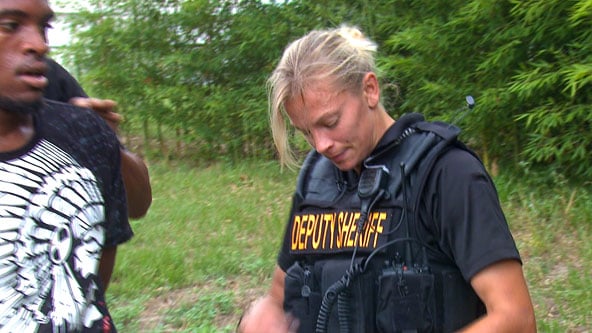 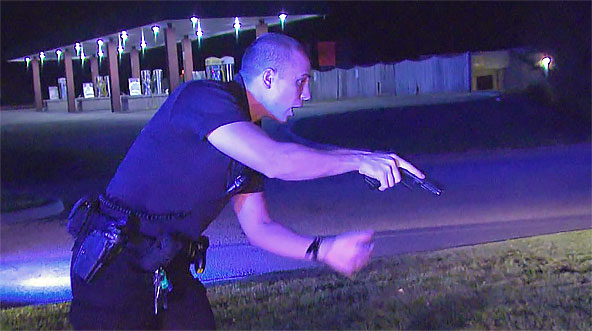 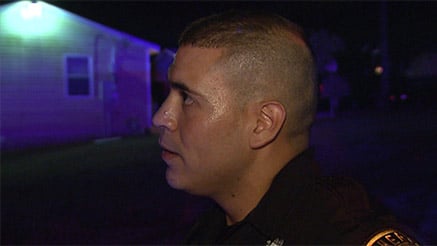 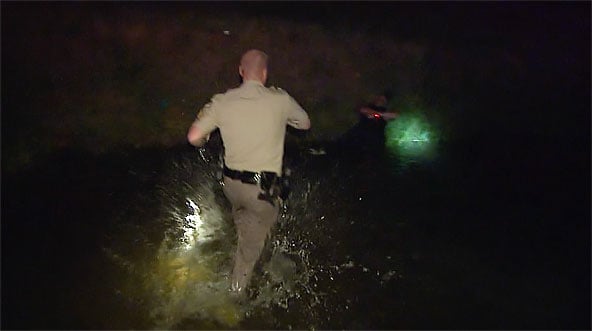 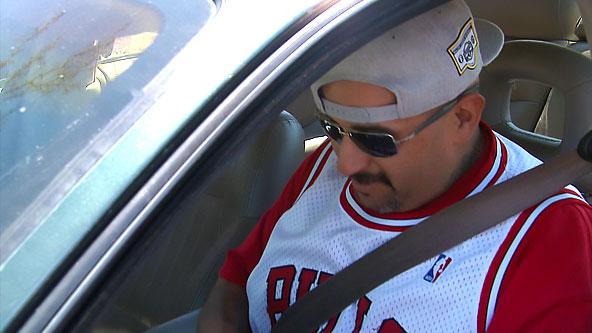 Officers Greg McClain and Jonathan Wright stop a car for not having a functional tail light. When the driver could not locate his license, the