Deputy Jon Dobson is dispatched to a domestic violence call. He arrives and while approaching the house he hears loud voices. Deputy Dobson knocks on the door and a male in his underwear and a female in basketball shorts, exit the house. Questioning both, the male says it was an argument about his infidelity. The woman claims the argument was her fault. She says she is seven months pregnant and hormonal. Investigating further, deputies find out the male forcibly restrained the female on bed. The male is arrested for domestic violence. The female doesn’t want him arrested and claims he was just hugging her. Deputies tell the female they are obligated to arrest male. She states she will attend his arraignment to plead his case. 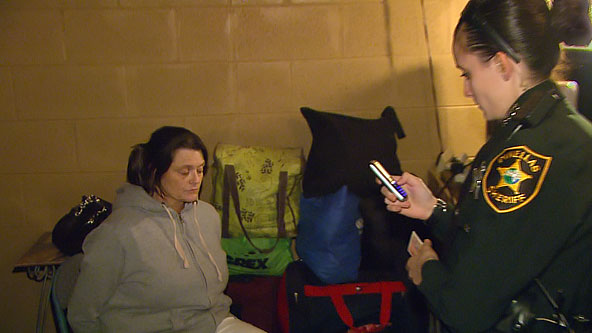 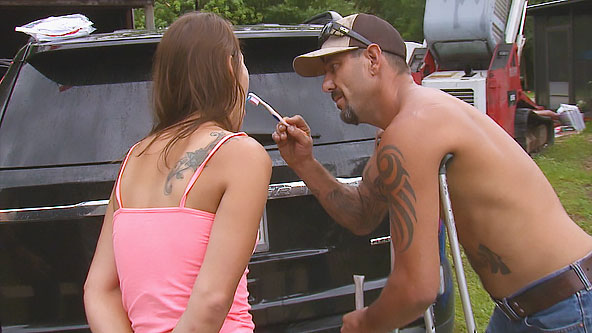 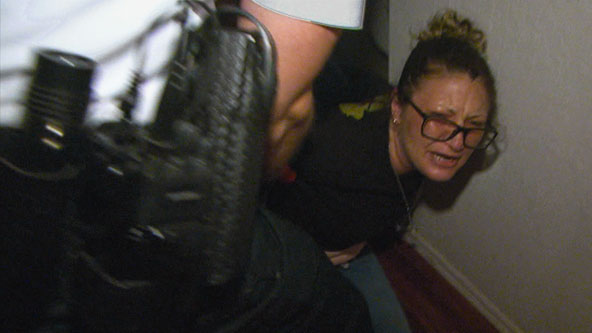 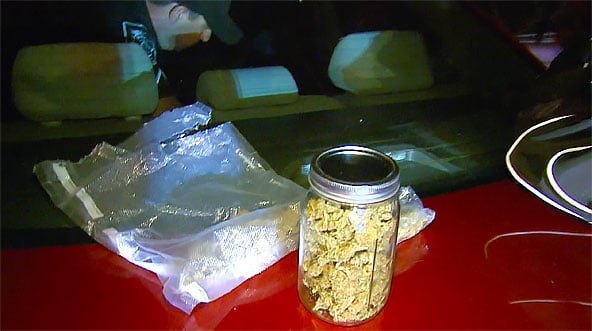 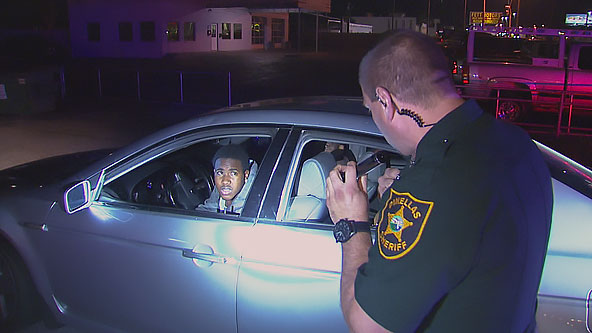 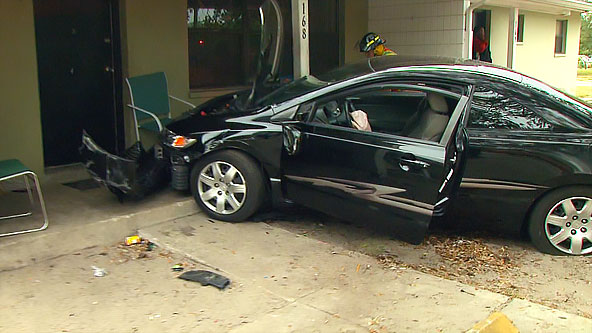 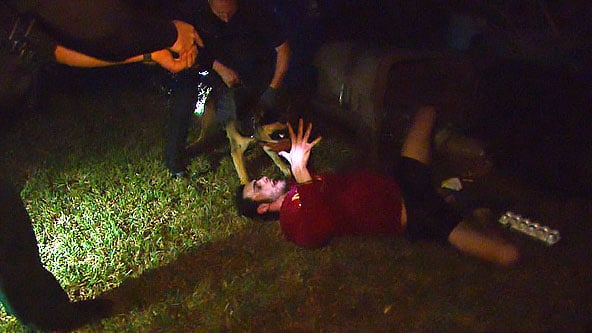