Officer Aaron Pearson of the Springfield Police Department backs up officer Nicholas Masterson on a shoplifting call. Allegedly a male and a female stole a phone from a popular super center. During the investigation no stolen property was found on there persons but a background check reveals that both suspects have multiple warrants. While placing the male suspect into custody he bolts and a short foot pursuit ensues into a guard rail.  The suspect is tased and continues fight with both officers down a hill.

Deputy Housam of the Escambia County Sheriff’s Office spots a male pedestrian who is in a full face mask. The deputy pulls over and makes 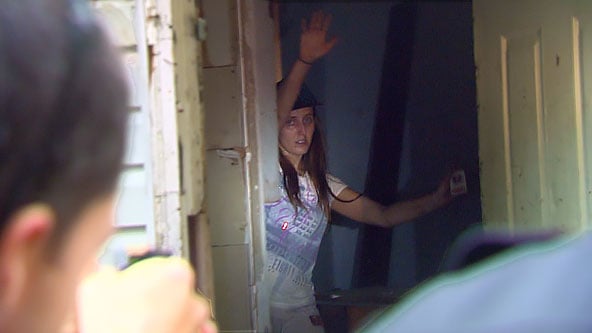 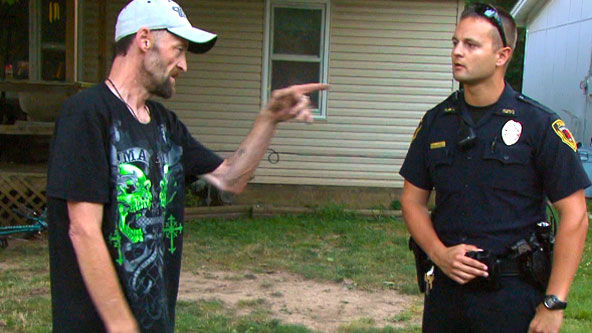 Officer Brandon Bowling is dispatched to a disturbance involving a knife.  He arrives to find two brothers who have just had a fight in front 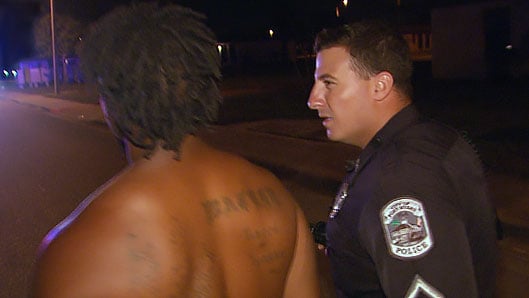